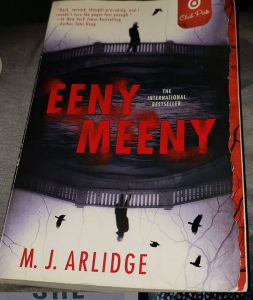 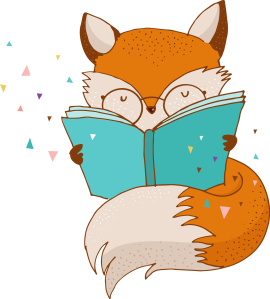 I had a different book blog, and I had a bunch of problems with the blog hosting company, and all of my content was deleted.  I managed to salvage some of my reviews from back then by compiling what  I wrote on Goodreads, Amazon, and Barnes and Nobles review sections.  I will be posting these reviews under a new blog post called Throw Back Thursday Reviews, until I have posted them all on this blog. 🙂 See some that I have already posted here. 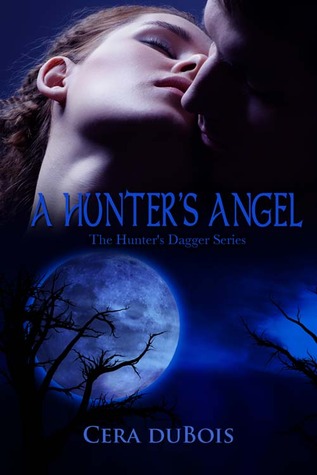 The serial killer stalking Clayton, Pennsylvania, isn’t all that has Chief of Police Grace Wallace worried. For a year, she’s tried to forget Special Agent Ian McHenry and now he’s the expert the FBI sent to catch the killer. She can’t stay away from him, but something primal is telling her to run to save much more than just her heart.

Despite the strict code of ethics Ian vowed to follow as a vampire hunter, he craves Grace’s blood above all others. If he chooses to stay, Ian risks losing his chance at divine forgiveness.

But if he leaves Grace unprotected from the evil he’s hunted for over a century, he loses more than just his soul…